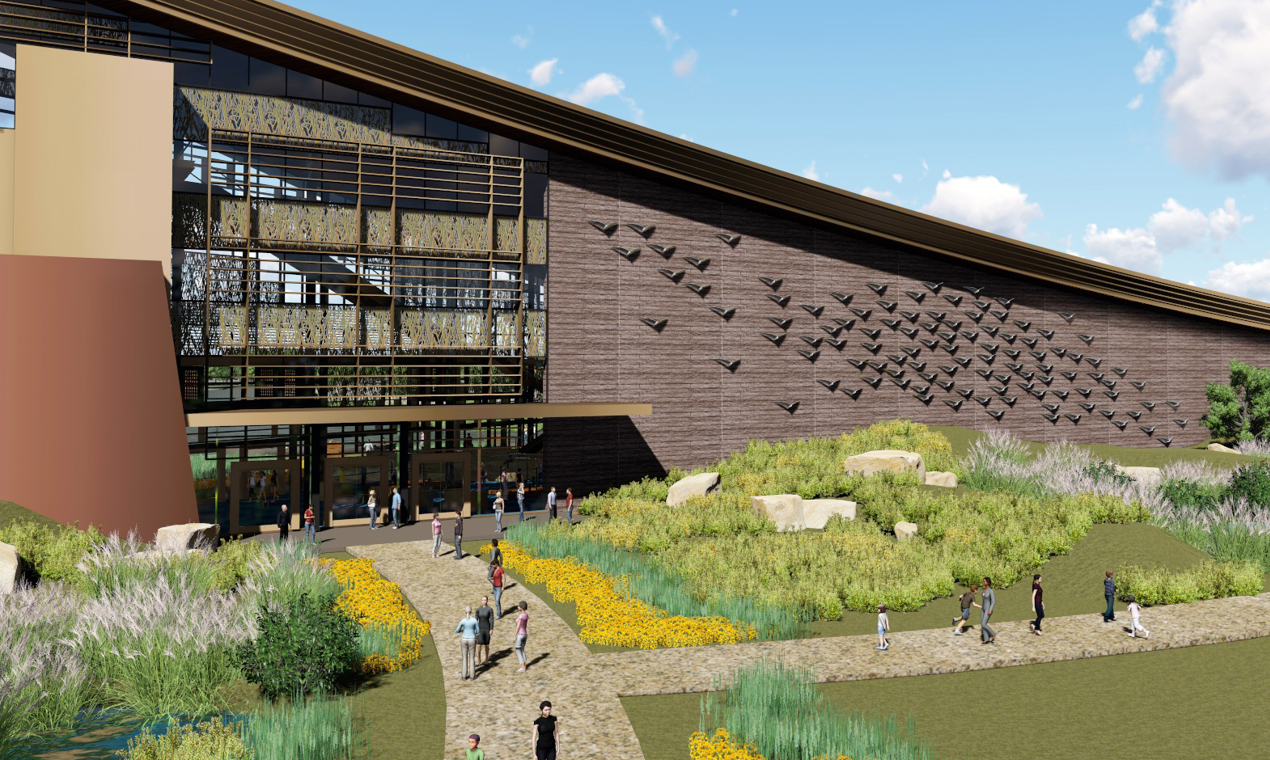 A vast flight of ducks rose from the marsh in a series of three waves. As they took flight, for a destination perhaps thousands of miles away, the morning sun cast the birds in a golden glow for a few seconds against the blue sky. The air was filled with a blend of squawks, wing beats and quacks.

“I worry about this going away,” said Ken Hofmann, best known in the Bay Area as the former owner of the Oakland A’s and across America as one of the nation’s most provocative and dynamic builders, entrepreneurs and philanthropists. At age 93, he’s also a devoted outdoorsman concerned about protecting nature and supporting youth education.


“I’ve got a lot of money, and it means nothing to me compared to how I feel about this,” Hofmann said. “I worry about passing it on to kids, the education (about the outdoors) they get in schools, making sure they know about the experience” in nature.

Hofmann, who deflects attention and has declined most interviews in the past 25 years, has proposed a $75 million facility called the Pacific Flyway Center. It would be located on the western edge of the Suisun Marsh, adjacent to I-680, about midway between San Francisco and Sacramento, within reach of some 10 million people. 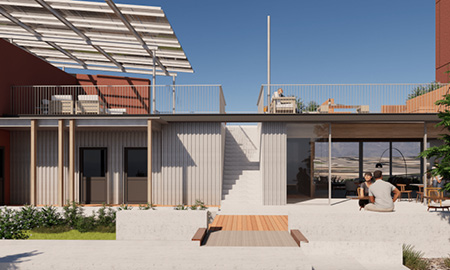 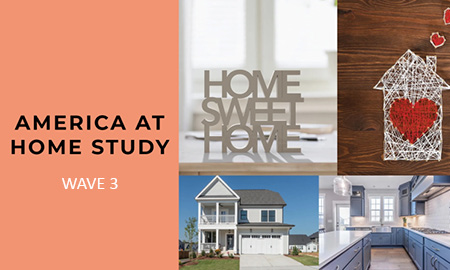 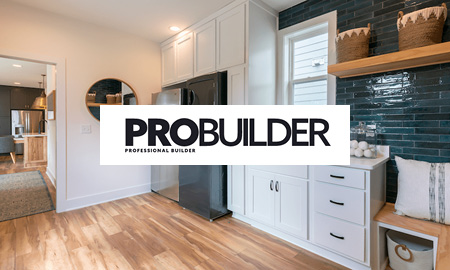 Fresh Takes on the Family Entry for Today's Homeowners 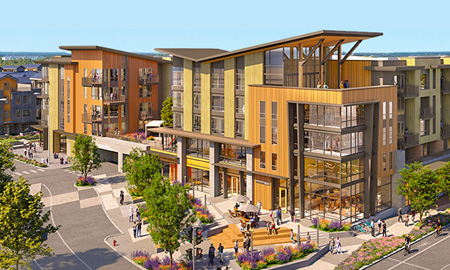 Housing and Retail for Woodinville Near Eastrail and City Hall 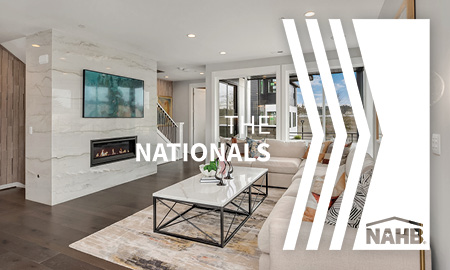 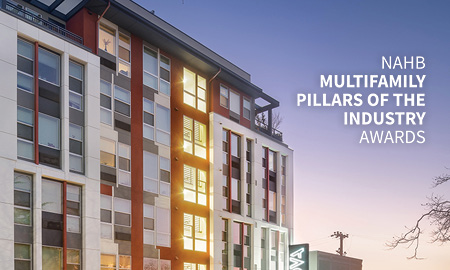 DAHLIN Finalists Advance in NAHB Multifamily Pillars of the Industry