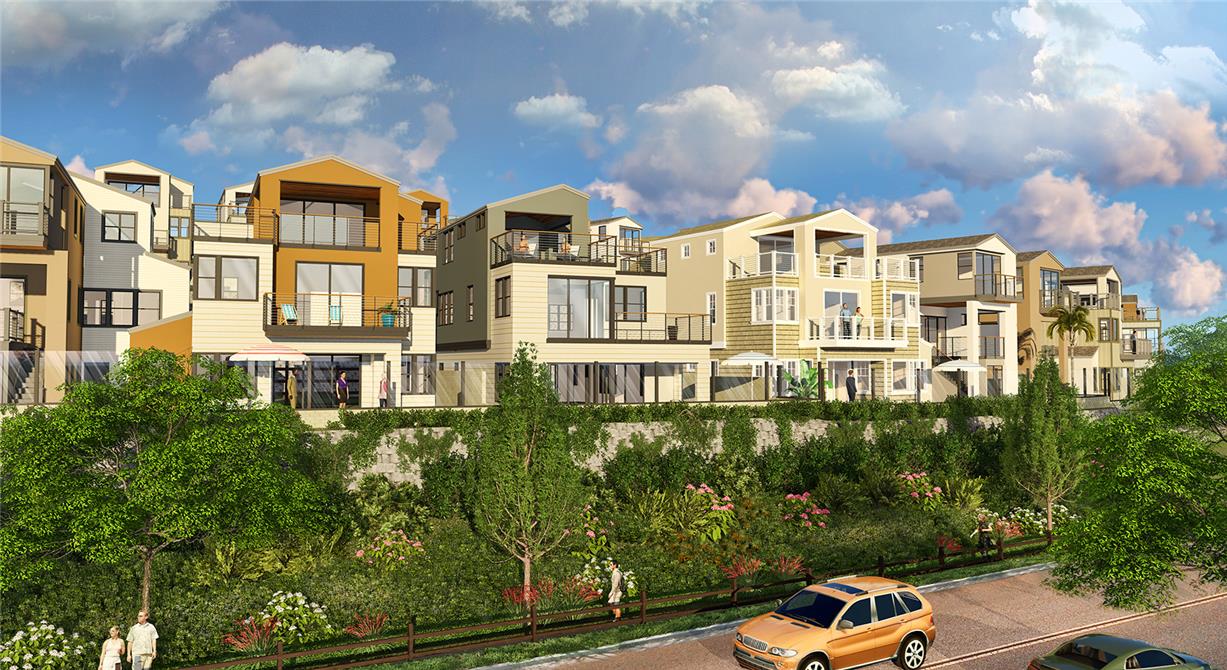 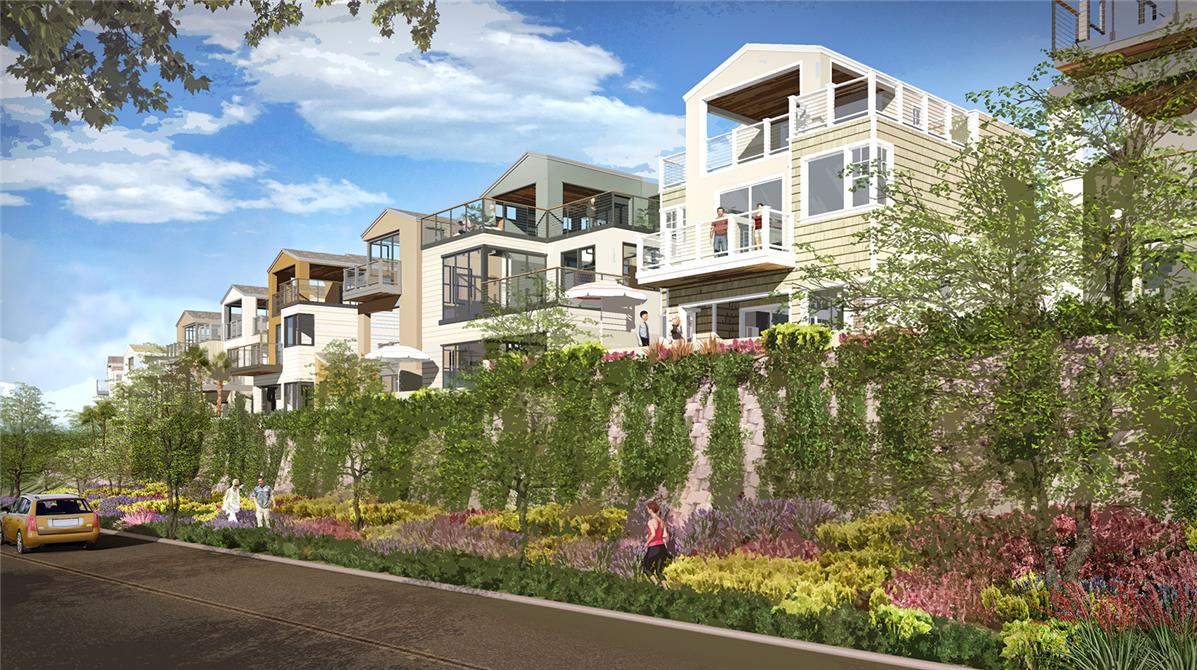 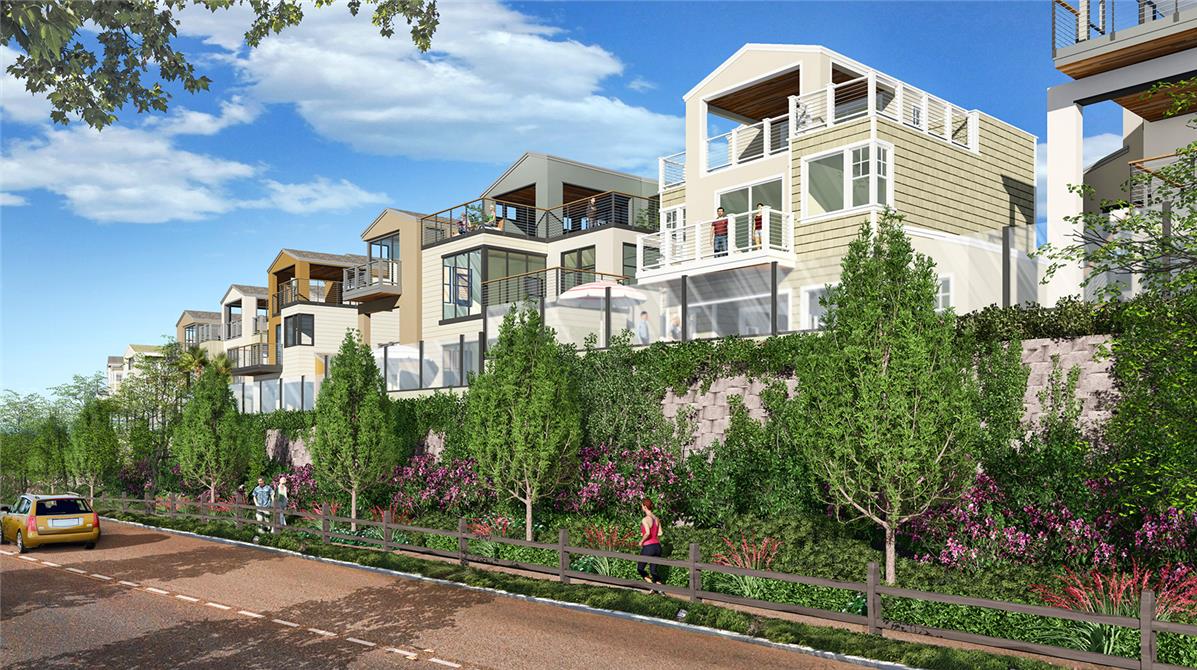 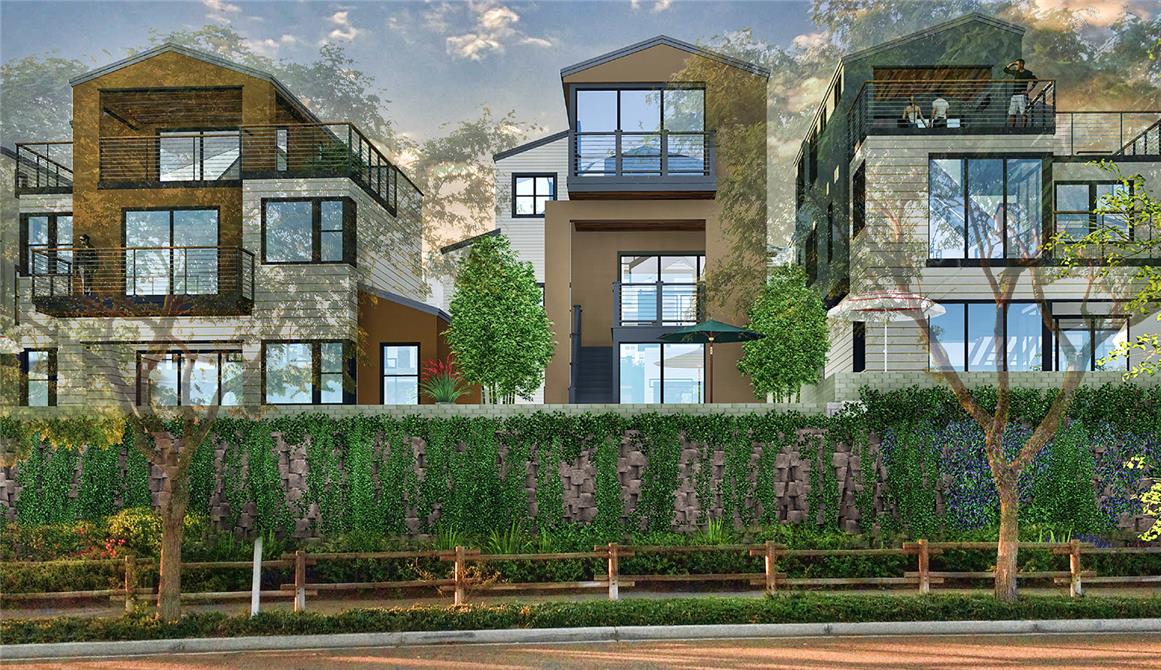 The Pearl at Pacifica San Juan

The Pearl at Pacifica San Juan is situated at the top of a hill overlooking Dana Point and the Pacific Ocean in San Juan Capistrano.

Three single-loaded streets designed to terrace down the hillside, allow each home to maximize and capture 180-degree ocean views. The interlocking "Z" lot format floor plans create better view opportunities as opposed to conventional lot design. The architectural styles of Cape Cod and a transitional take on Farmhouse were chosen to allow for steep roof pitches, which are traditionally used in these styles, to give the homes a two-story character at the street front, while allowing additional livable area in the attic space. Roof decks at the rear of the homes capture the views from the site. This intentional design strategy responds to the City's design guidelines, appealing both in architectural character and scale of the homes. 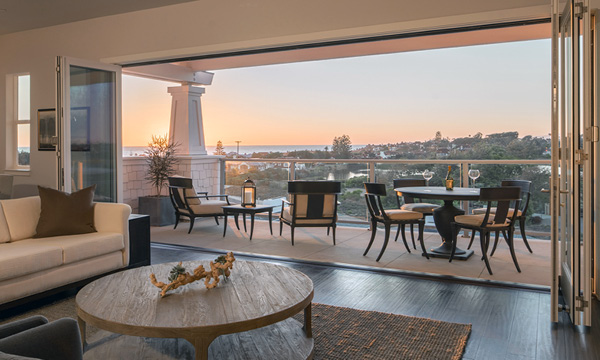 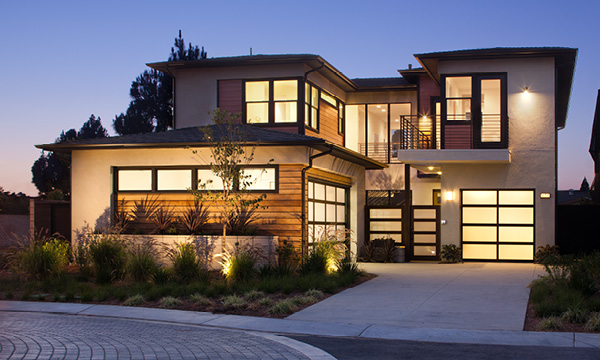