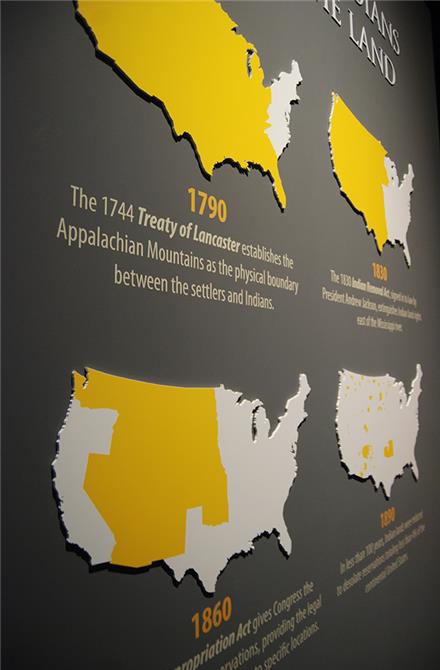 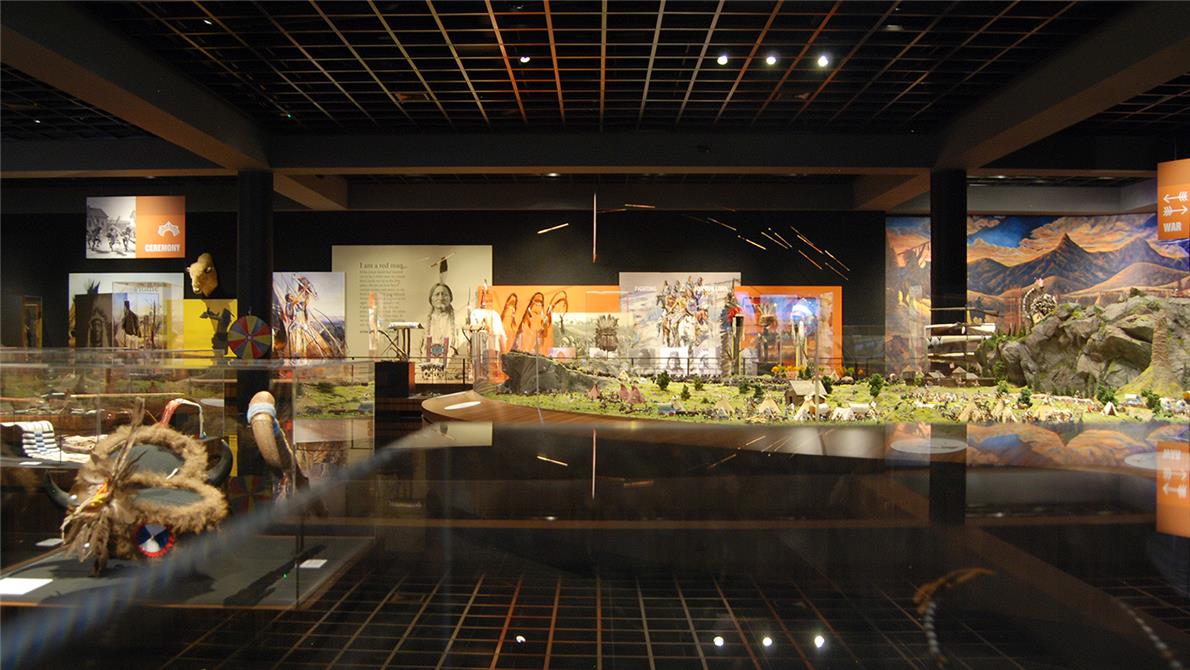 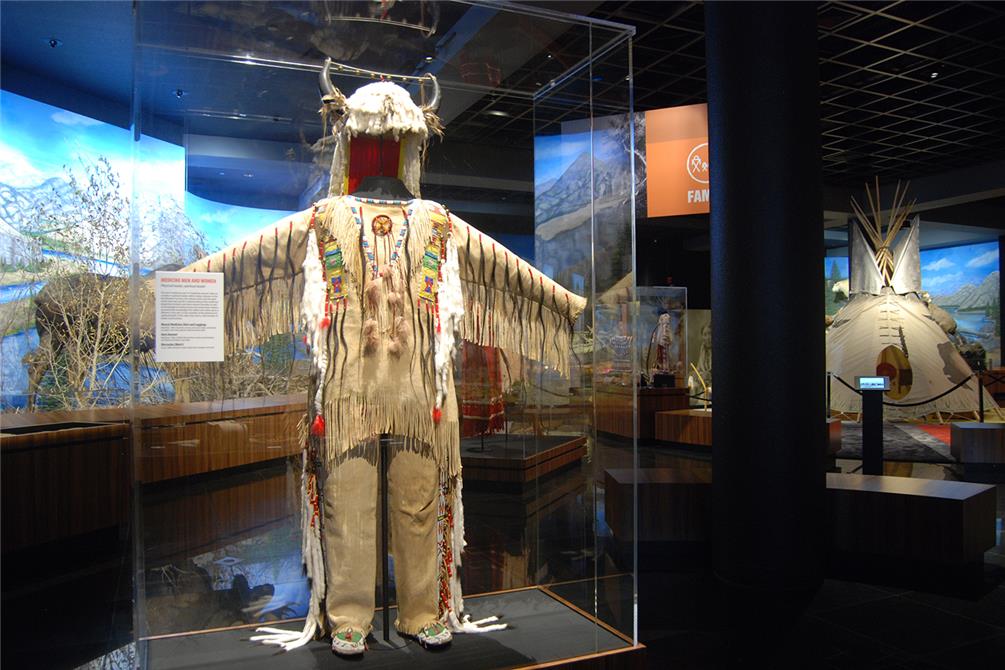 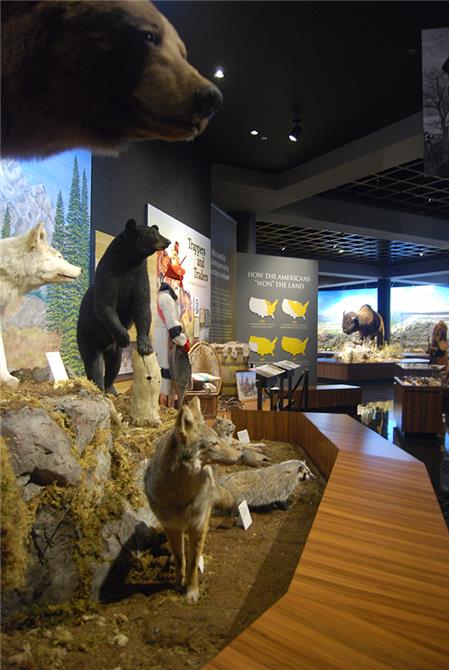 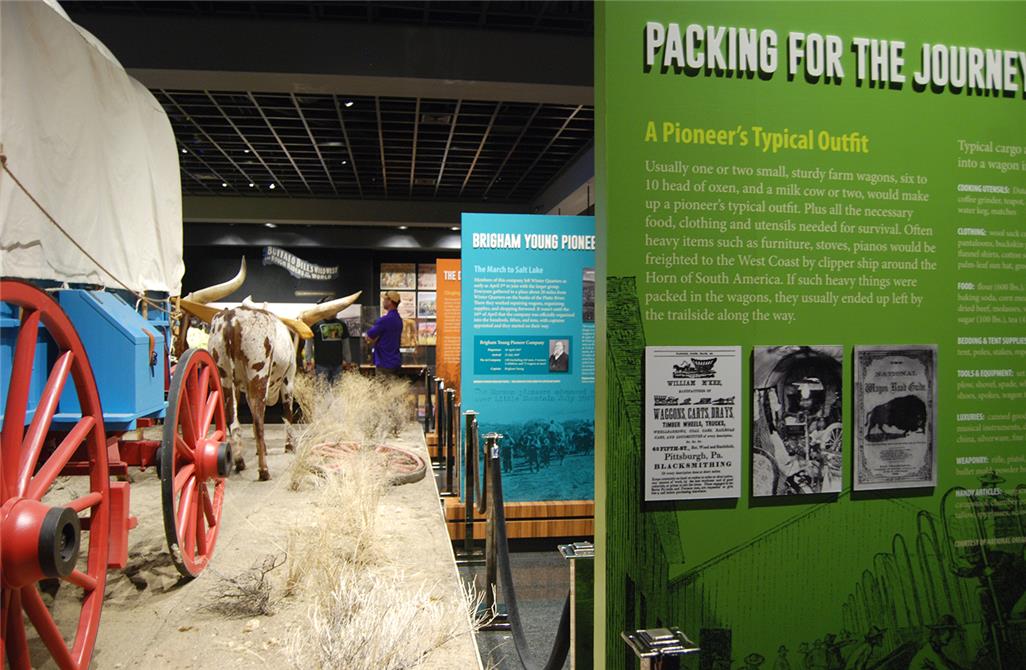 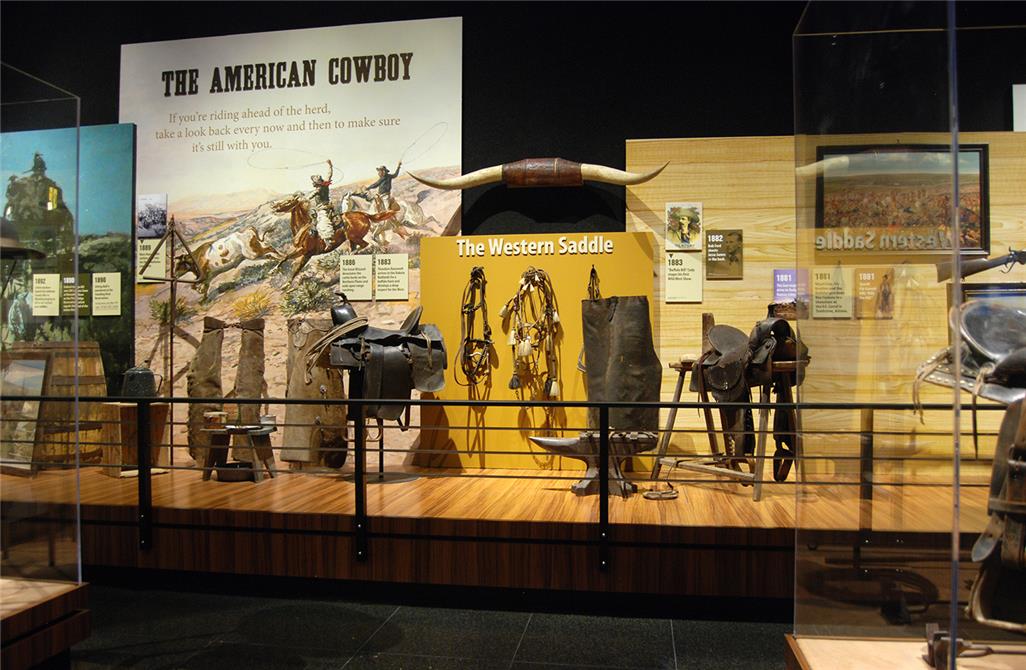 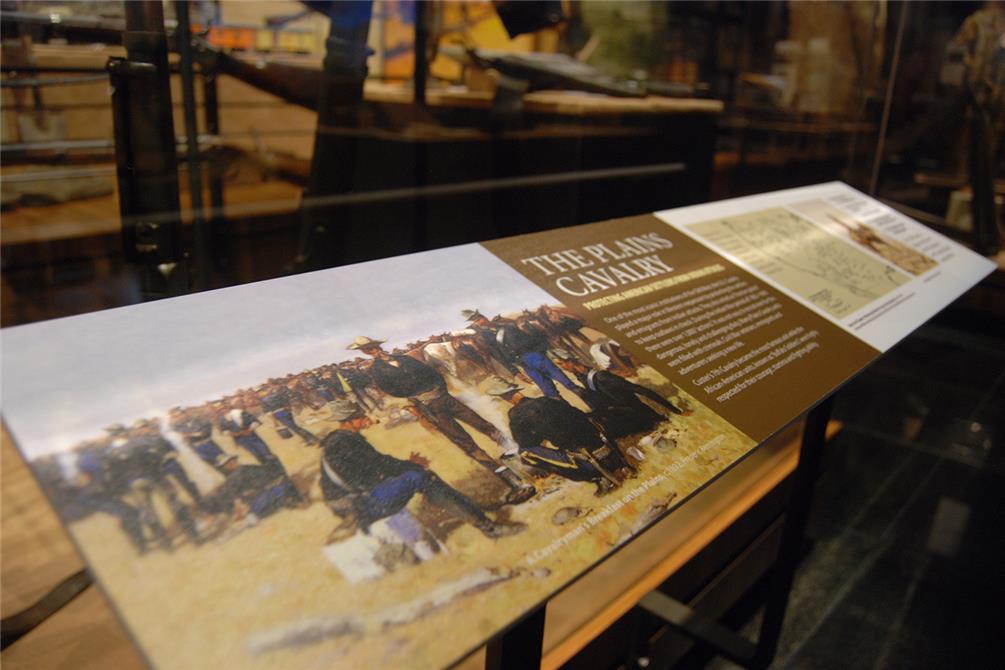 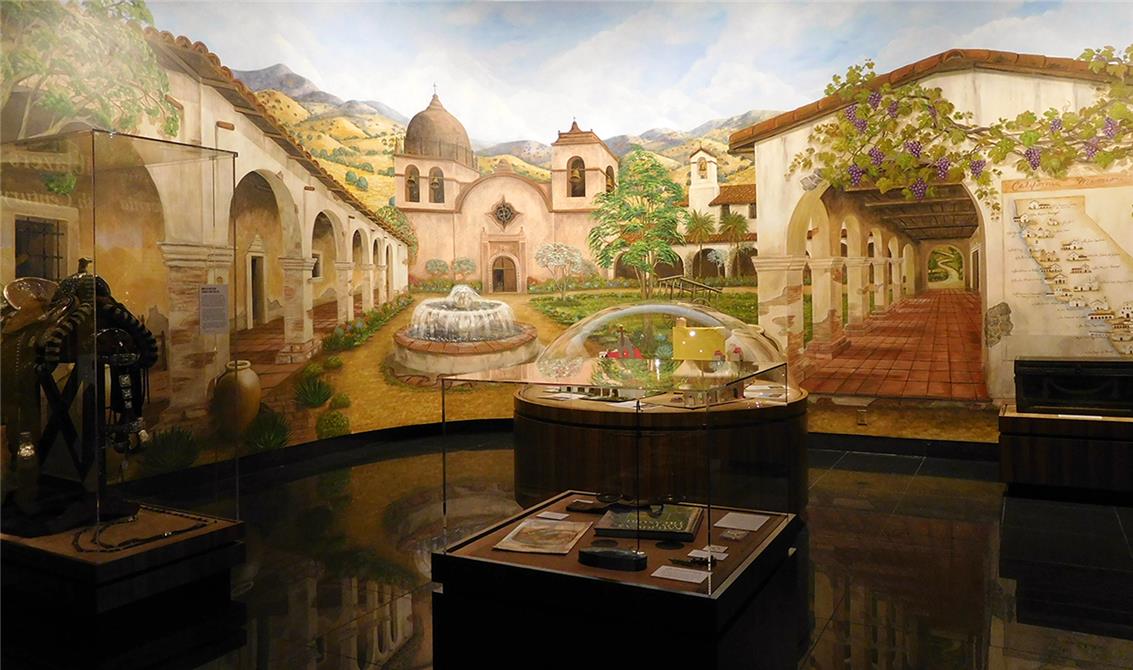 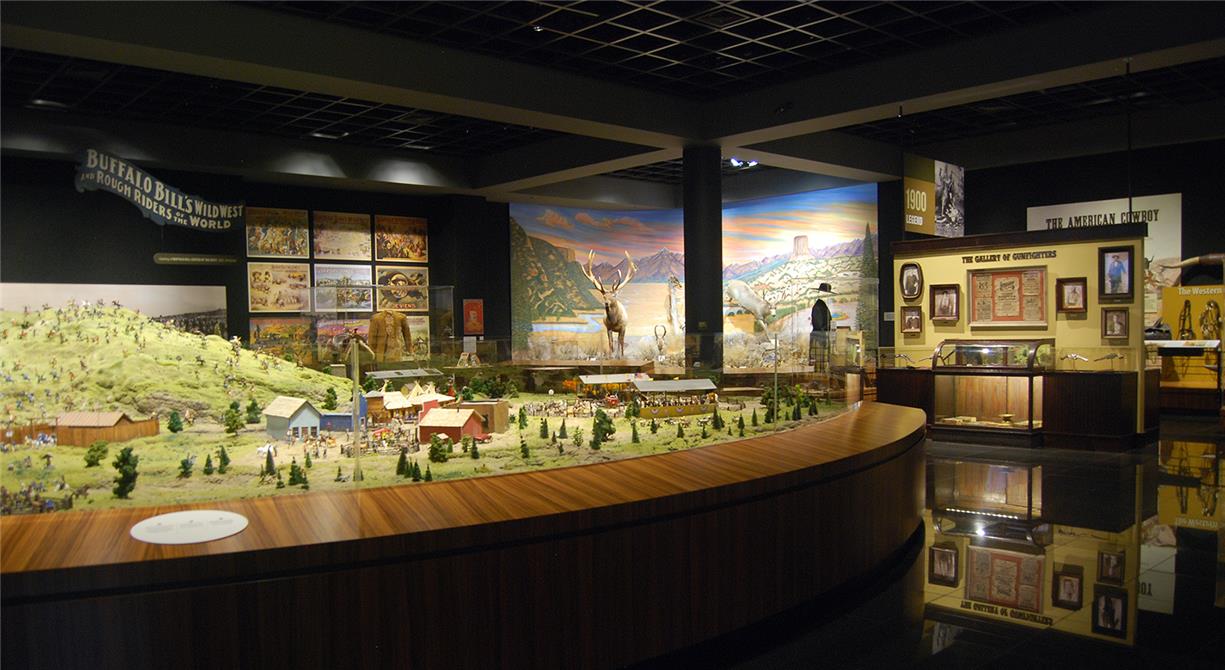 The Spirit of the Old West

"The Spirit of the Old West" is Blackhawk Museum's newest permanent exhibit on the early days of Native American life to the Old West that became legend by 1900.

"The American West during the 19th century has been romanticized and mythologized in literature, the silver screen and through the Buffalo Bill Wild West Show. The truth is often more fascinating and complex than the fiction. As explorers, fur trappers, emigrants, soldiers and miners entered lands previously occupied only by the Native Americans, a clash of cultures soon became inevitable. The Whites wanted to conquer the land while the Native Americans wanted to preserve it. One side would lose most of its land while the other side quadrupled in size. The stories in 'The Spirit of the Old West' encompass hope and despair, courage and leadership, tragedy and triumph and success and failure as the American West during the 1800–1900 period endured one of the most dramatic transformations and migration of people in world history." -- Blackhawk Museum

From exhibit planning to cabinet design, wayfinding, and signage, DAHLIN helped craft the story and display of a unique collection of Native American and Old West artifacts. Exhibit planning entailed the organization of elements within an open 27,000-square-foot gallery by thematically choreographing the displays by timeline of historical events. All visual elements from the exhibit's large graphic panel backdrops down to the individual artifact IDs, were systematically composed. The exhibit features the largest diorama model in the U.S. recorded to date, portraying 64 different scenes and historical events of the Plains region. 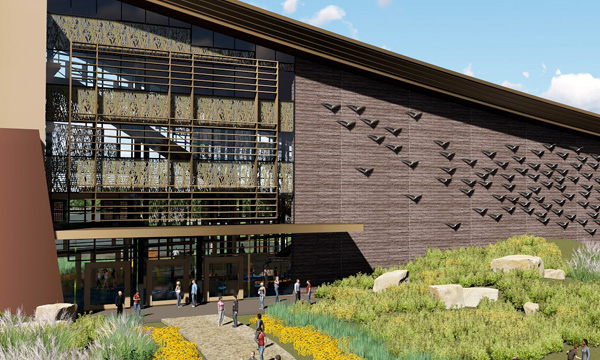 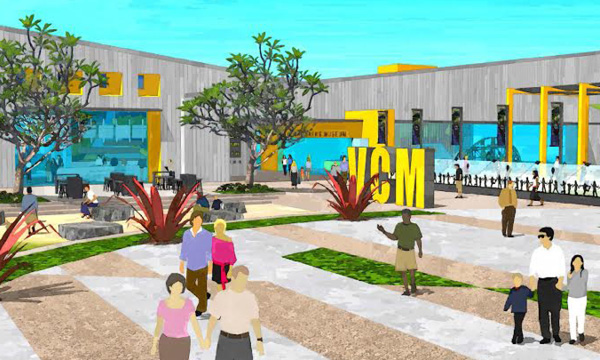