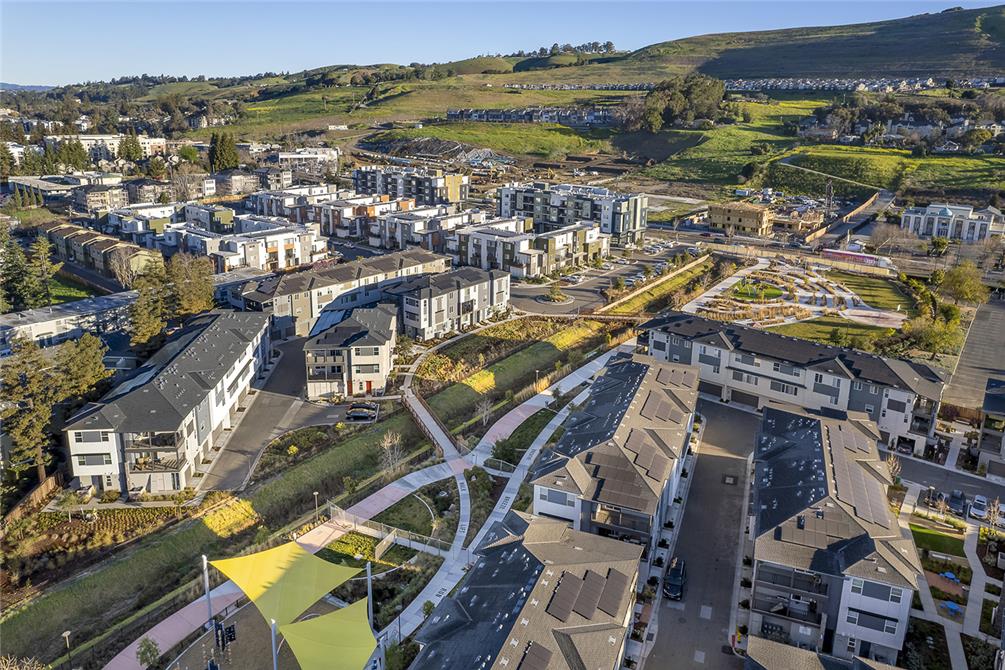 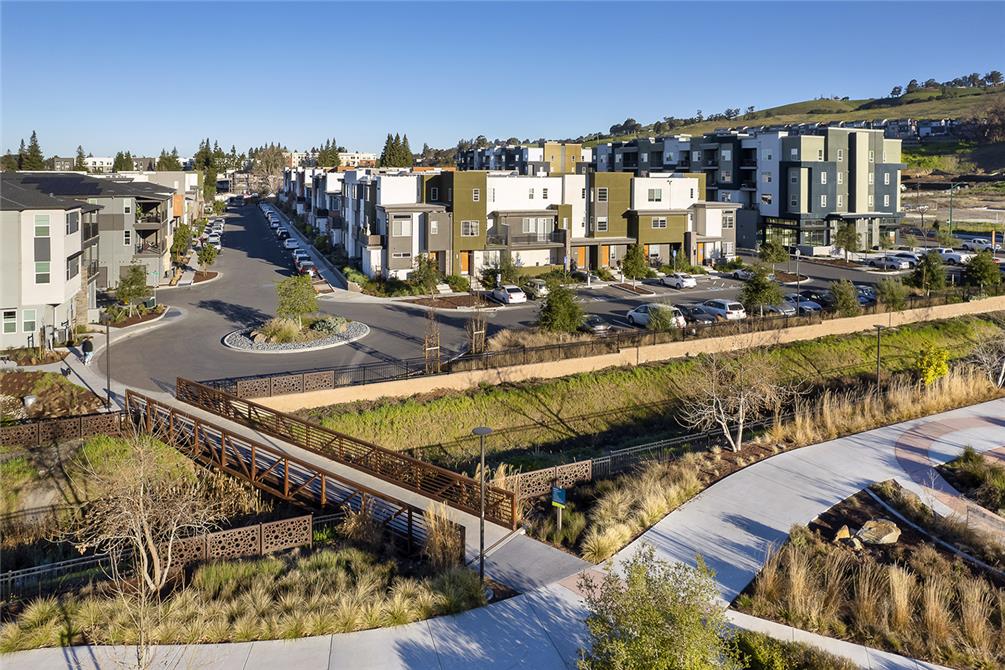 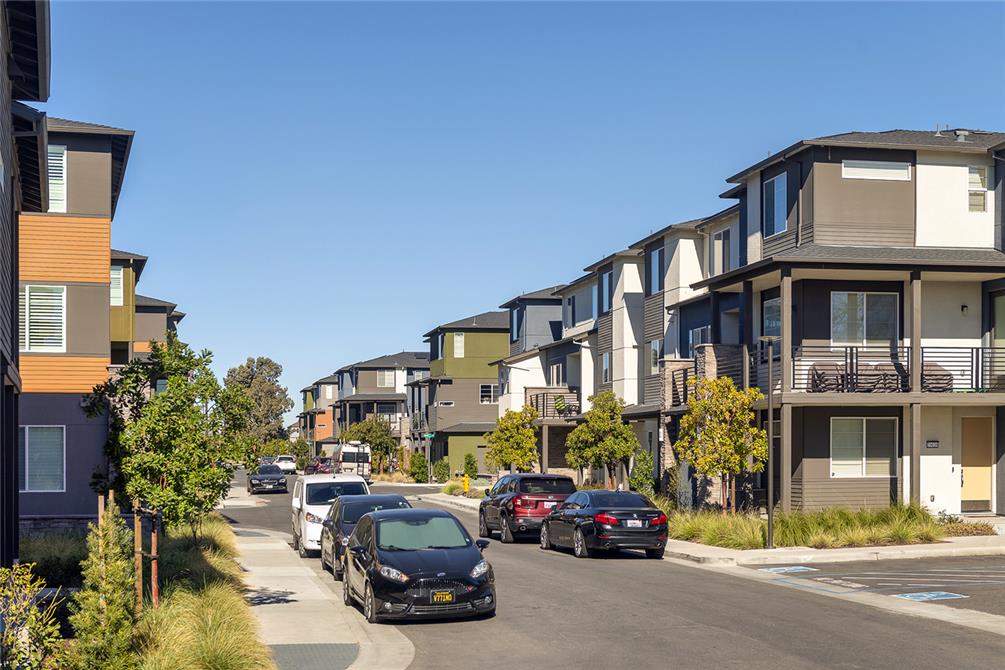 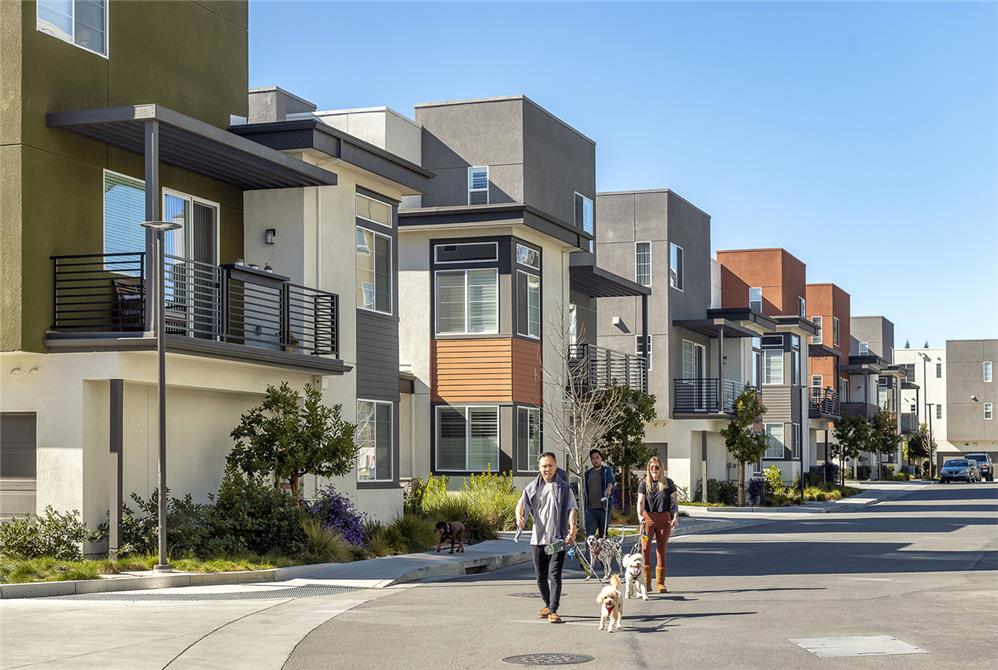 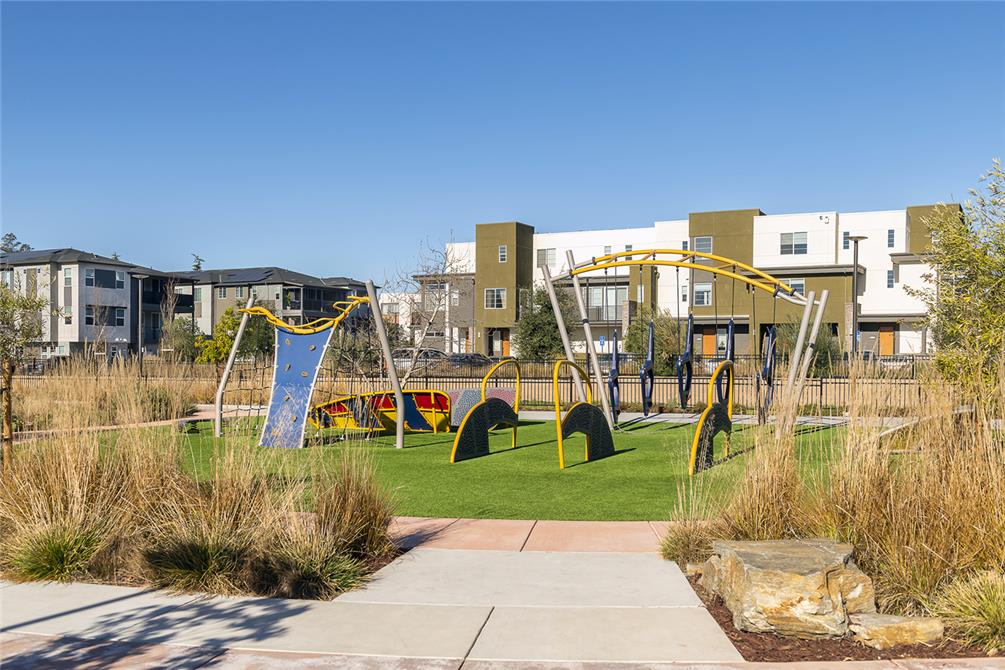 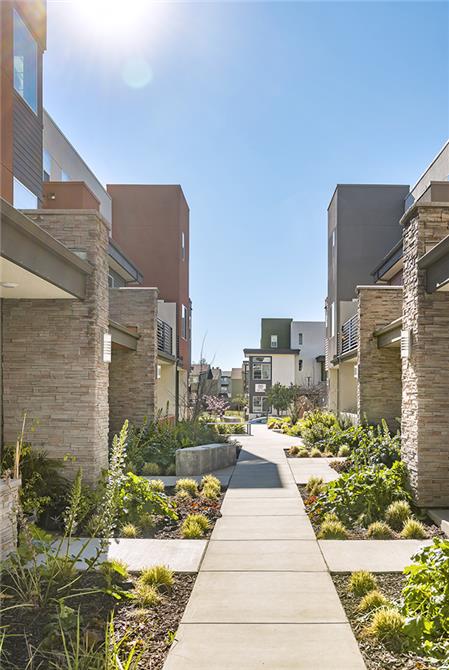 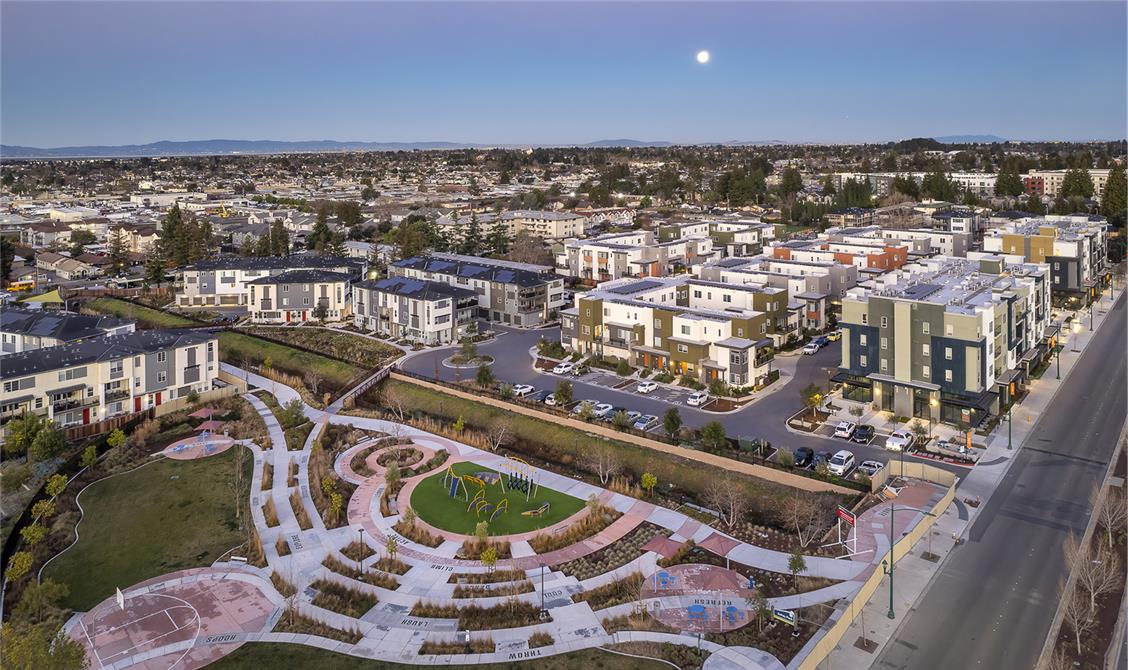 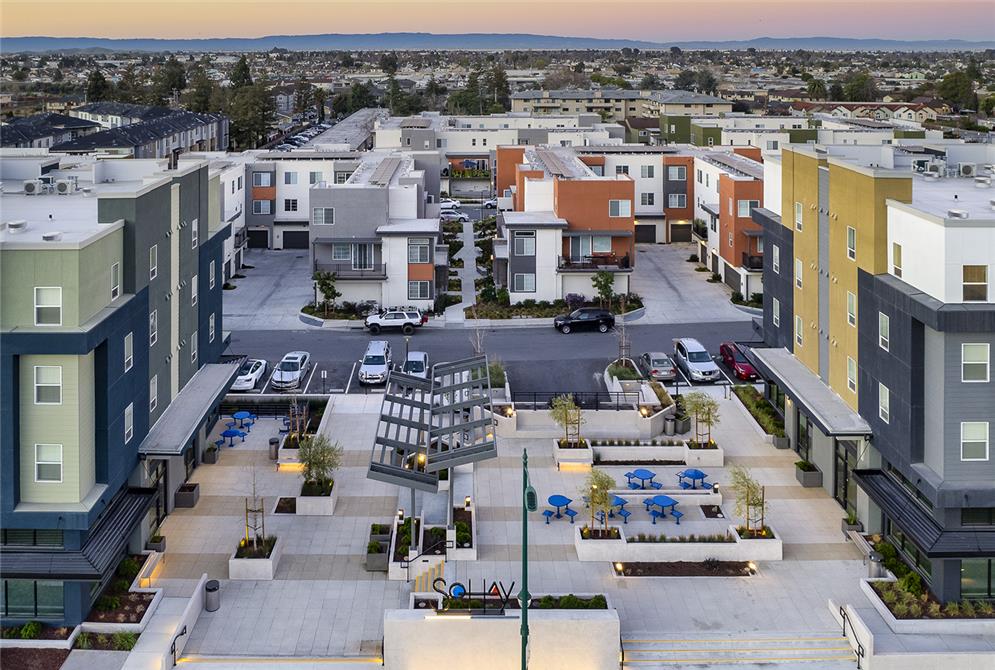 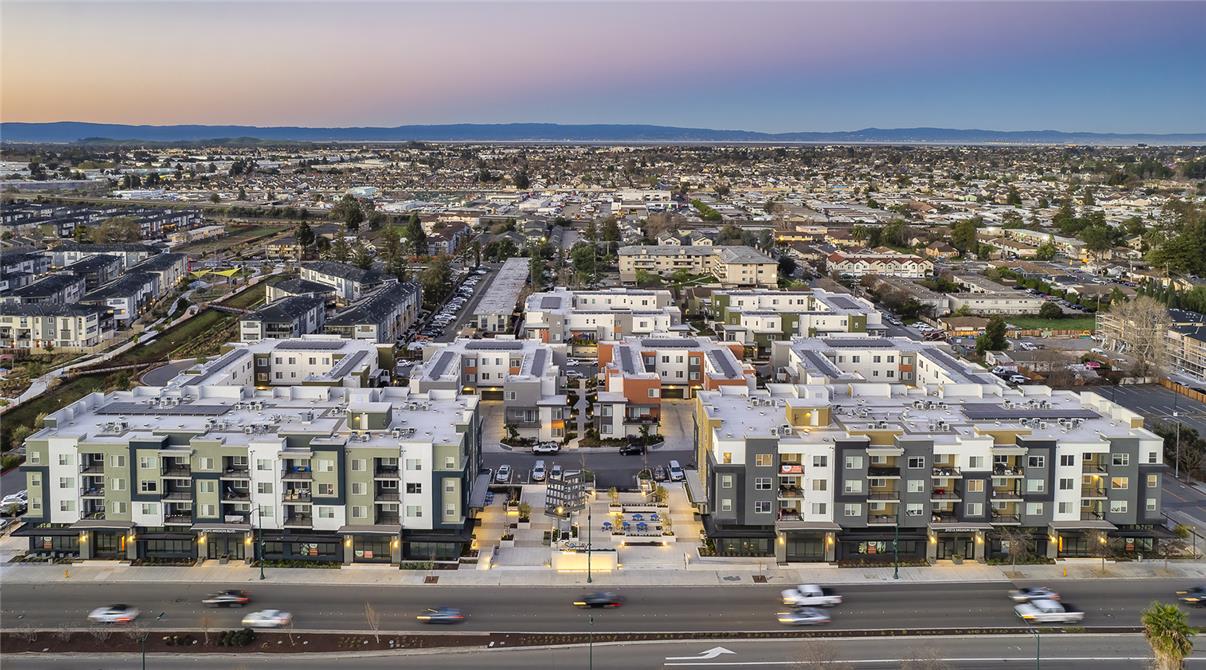 SoHay spurs more development in South Hayward, which has historically been overlooked by the development community.

Originally started as a project with the City of Hayward, this mixed-use neighborhood development was subsequently contracted to William Lyon Homes, who chose to continue work with DAHLIN. Located near the intersection of Mission Boulevard and Valle Vista Avenue, SoHay is comprised of approximately 25 acres of property owned by Caltrans, HARD, Bay Area Rapid Transit (BART), ACFC, and the City of Hayward. The development is part of the City’s long-term vision of transforming the underutilized Caltrans parcels into vibrant and sustainable neighborhoods. It will serve as a catalyst in South Hayward to help spur more development in the area, which has historically been overlooked by the development community.

Envisioned as a southern gateway district, the project is intended to guide, enable and set the bar for future development patterns. The mixed-use, mixed density plan includes retail, cluster condominiums, row townhomes and a new park, and seamlessly connects disjointed parcels into a series of connected neighborhoods with a progressive, holistic approach to walkability, an open space framework, neighborhood character, sustainability, and contemporary architectural styles. 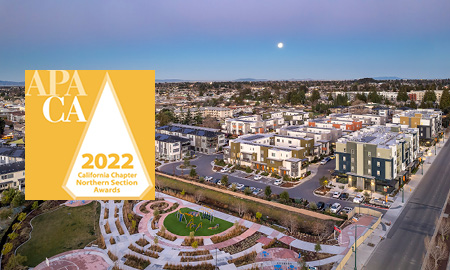 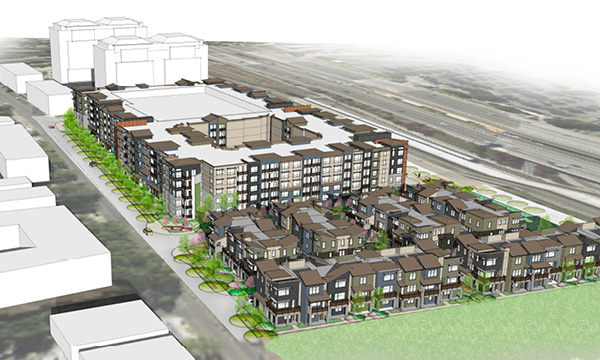 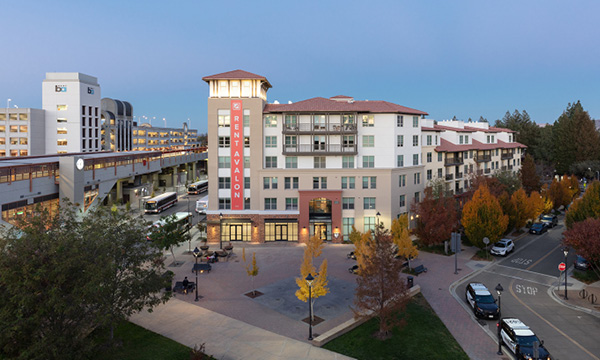